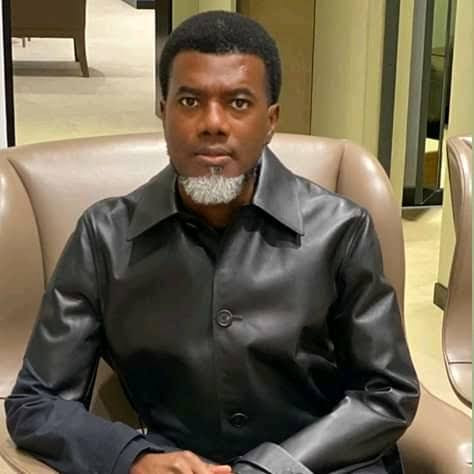 Media personality, Reno Omokri, has reflected on irresponsibility in marriage.

According to him, it is wrong for a person to have kids before getting money.

He says the right thing to do is to have money first before having kids because God doesn’t raise children for anyone.

“One of the highest levels of irresponsibility is to have children and then scamper about looking for money to cater for them.

Look for money first. Have kids second. God does not raise children for you.

That kind of thinking creates EXTREME generational poverty, which the sufferers then ignorantly blame on generational curses.

Life has got no manual.

Do what works for you.

The above statement is a lie that has destroyed many.

Life has a manual.

Do not marry until you have a steady income.

Do not have children until you can expand that income.

These two rules will destroy any so called no-existent generational curse of poverty in your life.”