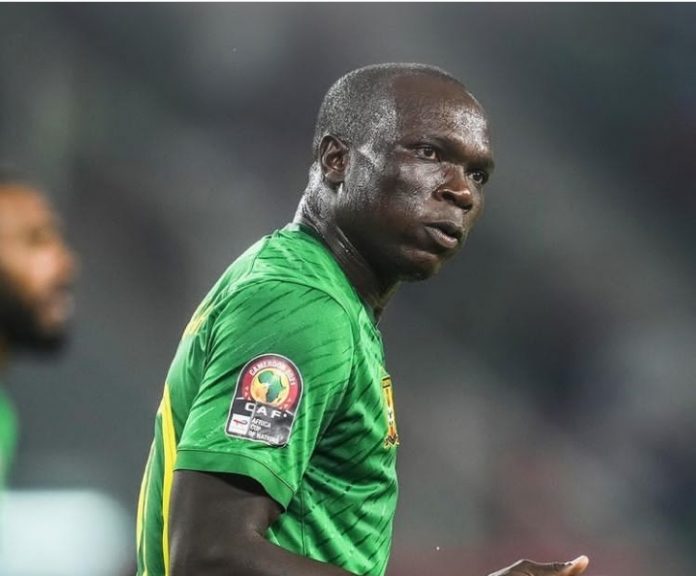 – Hosts Cameroon made heavy work of beating 10-man Comoros Islands 2-1 on Monday to advance to the African Cup of Nations quarter-finals at the expense of a team who had everything stacked against them in the last 16.

– Karl Toko Ekambi and Vincent Aboubakar scored the home team’s goals at the Olembe Stadium to eliminate the debutants, who were forced to use a full back in goal and had their captain sent off after six minutes.

– But Comoros still put up a gallant fight and, despite the considerable disadvantage, pulled a goal back from Youssouf M’Changama with nine minutes remaining to depart the tournament with their reputations considerably enhanced.

– Cameroon meet upstarts Gambia in the last eight in Douala on Saturday after they upset Guinea 1-0 in Bafoussam earlier on Monday.