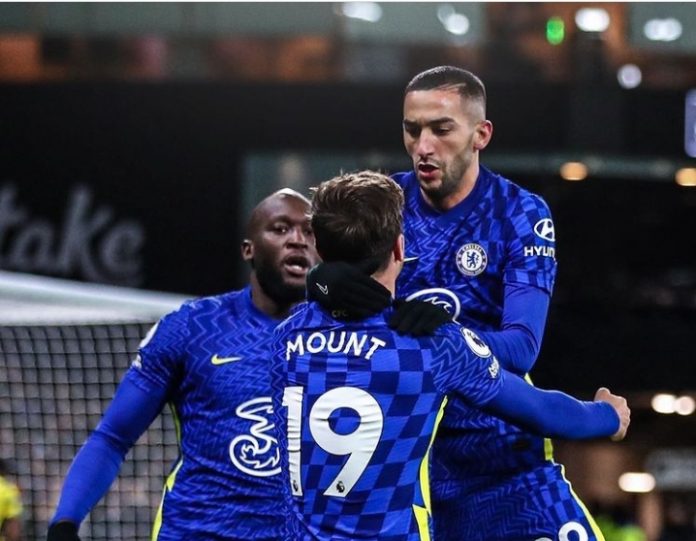 – Chelsea retained their place at the top of the Premier League with a hard-earned win over Watford in a game that was halted for 32 minutes because of a medical emergency in the crowd.

– Both sets of players left the pitch early in the first half while the fan, who had suffered cardiac arrest, was stabilised.

– When they returned, Mason Mount gave the Blues the lead with a first-time finish at the end of a lovely move involving Marcos Alonso and Kai Havertz.

– Watford equalised when Ruben Loftus-Cheek lost possession and Moussa Sissoko set up Emmanuel Dennis, who scored with a shot that deflected off Antonio Rudiger.

– But having scored his side’s first, Mount then set up the winner by providing the pass for substitute Hakim Ziyech to fire past Daniel Bachmann.

Barca held to stalemate at Gerard

Barca held to stalemate at Gerard

Hazard makes his return from fibula injury since February

AC Milan are 1 game away from their first Serie A...