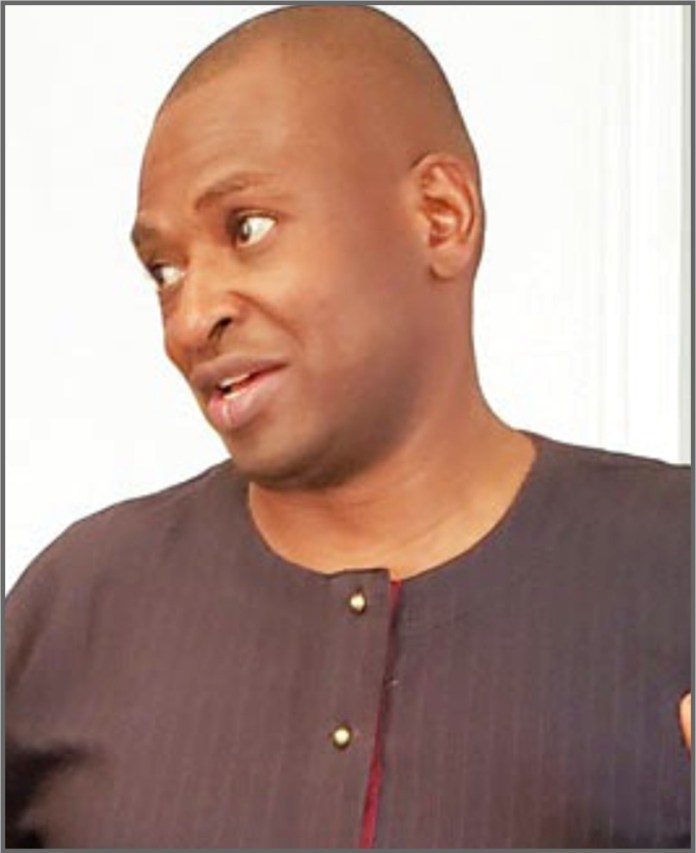 As rescue efforts continue on the 21-storey building that collapsed in Ojota, Lagos, on Monday, facts have emerged about the identity of the owner.

Some people have being rescued from the rubble while anxiety grows over others under it.

Already, Lagos State Governor, Babajide Sanwo-Olu, has ordered investigation into the accident, while his Deputy, Obafemi Hamzat, led other officials to the scene on Monday.

According to reports, the ill-fated facility belongs to a businessman, Olufemi Adegoke Osibona aka Fourscore.

The man is said to have been a United Kingdom citizen although he grew up in Ojota.

“In December 2020, it was reported that he is the owner of the “abandoned” Rolls Royce Cullinan on Boudillion road , Ikoyi .

“According to CAC documents, his company FOURSCORE HOMES AND INVESTMENT LIMITED was incorporated in OJOTA, Nigeria with Registration Number 412217.
It was registered on 24 May 2001 and it’s current status is unknown.
Company’s registered office address is 34, EMMANUELHIGHSTREET, , OJOTA, LAGOS.

“He is the elder brother to Lanre Osibona, Special Assistant to the Vice President of Nigeria,” a report adds.