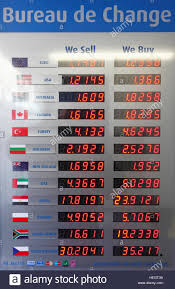 The police charged Nika, whose address was not provided, with fraud and theft but pleaded not guilty to the charge.

The Prosecution Counsel, Insp Kenrich Nomayo, told the court that the defendant committed the offence on Sept. 17 at 2.30p.m. Beside First Bank, Amule, Ayobo, Lagos.

He said all efforts made by the complainant to get back his money from the defendant failed.

The offence, he said, contravened the provisions of sections 314 and 287 of the Criminal Law of Lagos State, 2015.

Magistrate Elizabeth Adeola admitted the defendant to a N200,000 bail with two sureties in like sum.

Adeola adjourned the case until Oct. 28 for mention.

I’m not earning any money this April – Tee A

Buhari in top form as he presides over 10-hour FEC ...