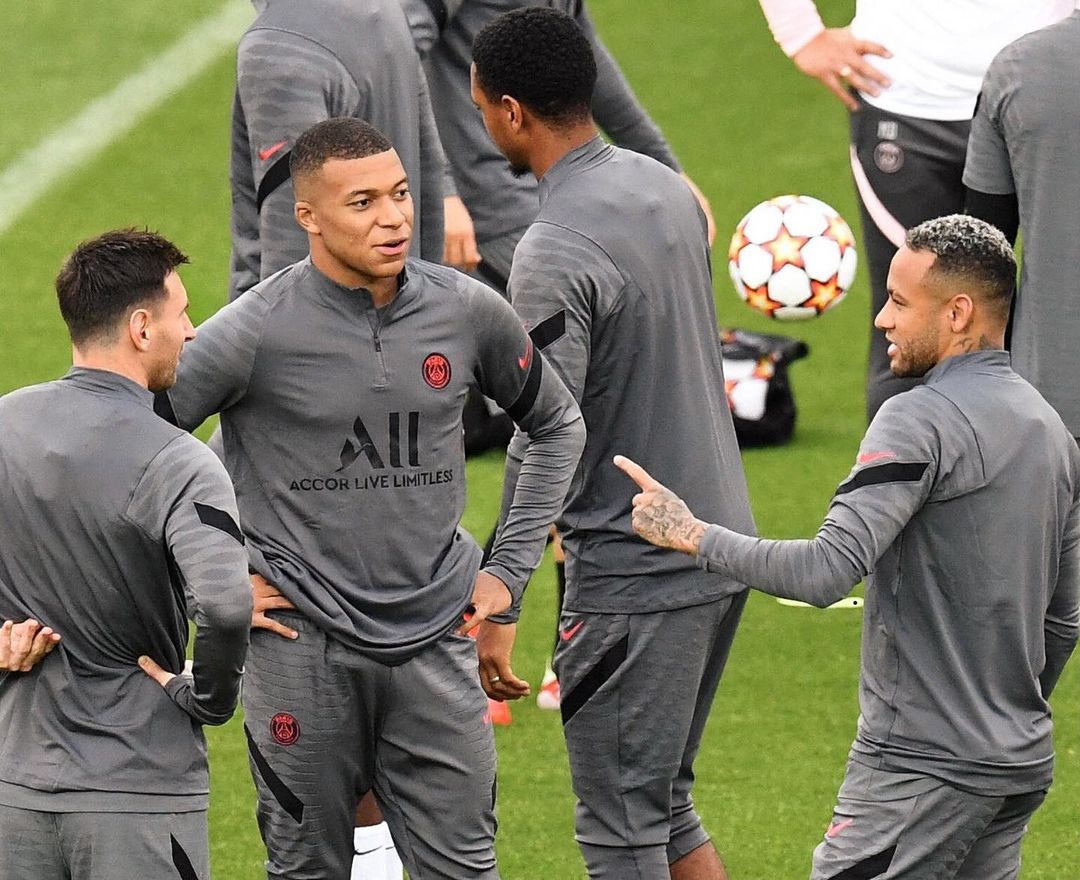 – Pep Guardiola said he does not know how to stop Lionel Messi, Kylian Mbappe and Neymar as he prepares for Manchester City’s Champions League clash with Paris Saint-Germain.

– The teams meet in France on Tuesday, and ahead of the game, Guardiola said it will be almost impossible to contain Mauricio Pochettino’s front three.

– “I don’t know,” Guardiola said at a news conference on Monday after being asked how to stop Messi, Mbappe and Neymar. “This amount of quality, I don’t know what we should do to stop them, honestly.

– “They’re so good. This amount of talent all together, to control it is so difficult.”

– Guardiola knows all about Messi’s quality after their time together at Barcelona.

– Messi is yet to score for PSG following his shock move in the summer, but the City manager insisted even one of the best players in the world needs time to adapt to a new team in a new league.

– “They need time but normally it’s not given to us,” Guardiola said. “The quality is there of course. For many years they [PSG] had exceptional players and top managers. In the French league, cups and Europe they are there.

– “We know exactly how difficult it is. But at the same time we are trying to go again, knowing how good they are individually and collectively.

– City were heavily linked with a move for Messi a year before he joined PSG. Guardiola said repeatedly he did not believe a situation would arise where Messi would leave Barcelona and said it was a surprise to see the 34-year-old leave Camp Nou.