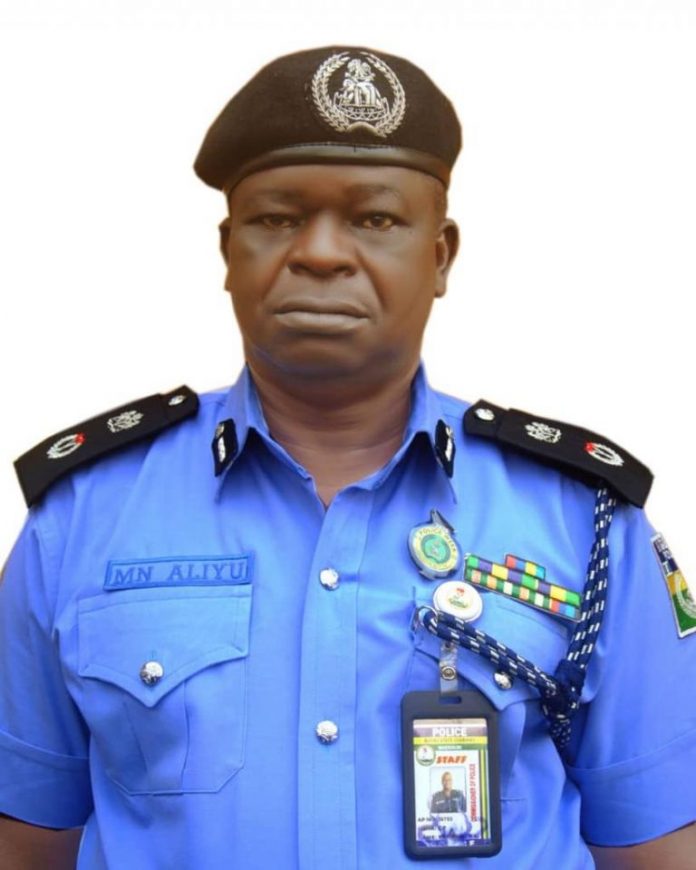 The Police Command in Enugu State has arrested a suspect for allegedly engaging in an Automated Teller Machine (ATM) card fraud in some banks in Enugu metropolis.

The Command’s Public Relations Officer, ASP Daniel Ndukwe, said this in a statement on Saturday.

Ndukwe said that the command also recovered a tricycle used by the suspect and his cohorts for their operations.

He said that the feat was achieved by operatives attached to the New Haven Police Division within the metropolis on April 16 at about 9a.m.

According to him, police operatives arrested one Chukwudi Chukwu, 25, at an ATM point along Chime Avenue, Enugu.

“His arrest led to the recovery of a yellow-coloured Bajaj tricycle with registration number: ENU 677 WW, used by the suspect and his gang for operation and nine ATM cards of different banks.

“The suspect, whose arrest was due to a swift response to a distress call and his rescue from an angry mob by police operatives, is alleged to have fraudulently swapped a victim’s UBA ATM card.

“This the suspect did after offering to assist process his victim’s transaction on another bank’s ATM, with the intention of defrauding her.

“He confessed to the crime as well as being a member of the syndicate that specialised in unsuspectingly swapping ATM cards of their victims at banks’ ATMs with non-functional cards.

“This manipulative move they use to fraudulently obtain funds from their victims accounts,’’ the police spokesman said.

He said that there had been discrete investigation to arrest other members of the syndicate, including the suspect’s accomplices who escaped on the said date of the arrest.

“To this end, the state’s Commissioner of Police, Mr Mohammed Aliyu, has applauded the peace-loving residents for their assistance in the fight against criminals and their activities.

“He, however, pleads with all and sundry to quickly submit arrested criminals to the police for proper investigation and prosecution, rather than indulge in mob actions that are tantamount to jungle justice.”

Herbalist in court for planting charms in civil servant’s house

Court sentences 4 men to 2 years imprisonment each for destroying...