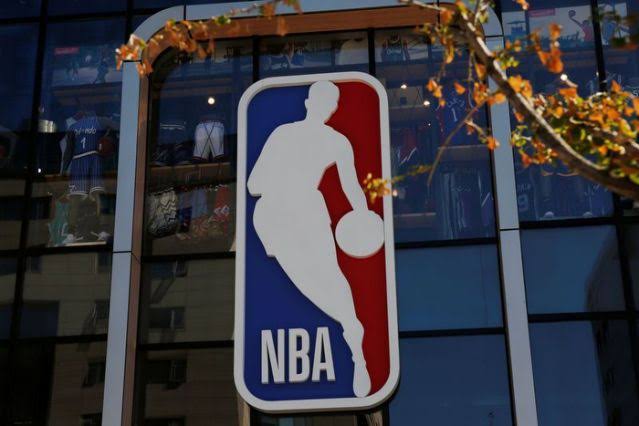 Newsome, who has spent 28 years with the Secret Service, will oversee all aspects of security operations for the NBA, WNBA and G-League as well as the league’s 15 offices worldwide.

“I want to thank Commissioner Adam Silver, Bob Criqui and the entire National Basketball Association family for giving me the opportunity to join such an outstanding organisation,” Newsome said in a statement.

“While I will miss the daily interaction with the dedicated men and women of the Secret Service, I look forward to getting started and working alongside the members of the NBA Security group.”

Newsome was an All-Ivy League football player at Princeton. (Reuters/NAN)

Monkey chants against Lukaku: No penalty against Cagliari