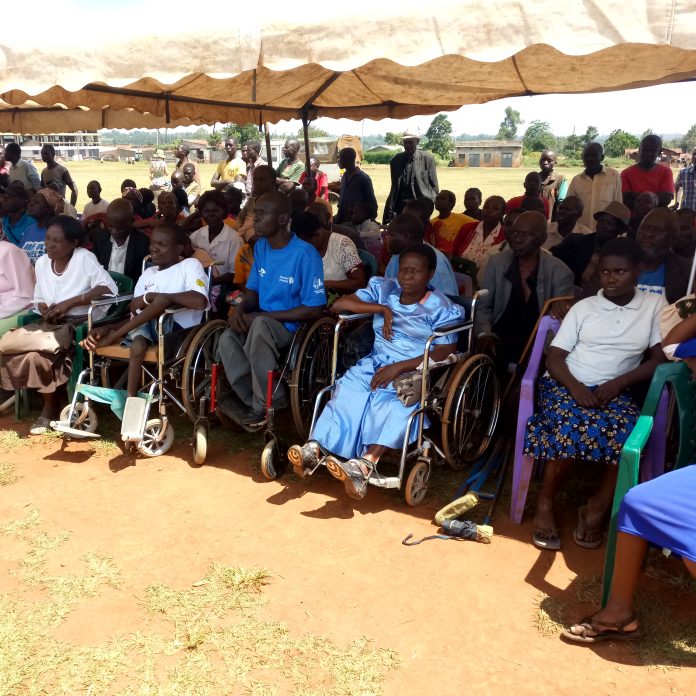 Dr Hussaini Suleiman-Kangiwa, Chairman, National Commission for Persons with Disability Commission, says one of the commission’s priorities, when it fully takes off, is to drastically reduce stigmatisation against persons with disabilities.

Suleiman-Kangiwa made the assertion in a telephone interview with the News Agency of Nigeria on Wednesday.

He said that the commission will ensure people with disabilities take their rightful place in the development of Nigeria.

The newly appointed chairman promised to operate an all-inclusive policy so as make the commission vibrant for the empowerment of all people with disabilities and make them to become self-reliant.

Suleiman-Kangiwa, also a former member, House of Representatives, representing Argungu-Augie-Kangiwa Federal Constituency in Kebbi State, further pledged to use his vast of experience in bringing sanity to the commission.

“I will fight for the rights of persons with disabilities and make sure that they benefit from the government’s gestures across the country.

“I want to ensure that I introduce ways of making them relevant in the society, so that they too can benefit from the government policies and programmes.

“I want to use this medium to appeal members of the commission to support me to put in place necessary guidelines that will bring succour to the persons with disabilities,” he said.

The News Agency of Nigeria (NAN) recalls that President Muhammadu Buhari had recently approved the composition of the Governing Council and appointment of Executive Secretary of the National Commission for Persons with Disabilities.

Dr Hussaini Suleiman-Kangiwa (North-West) was appointed as the Chairman and Mr James David Lalu (North Central), as the Executive Secretary.

According to a statement issued by Mr Femi Adesina, Special Adviser to the President on Media and Publicity, on Monday in Abuja, said that the president’s action was in line with the Discrimination against Persons with Disabilities (Prohibition) Act, 2019.

No Plan B for Europa League final eight – UEFA